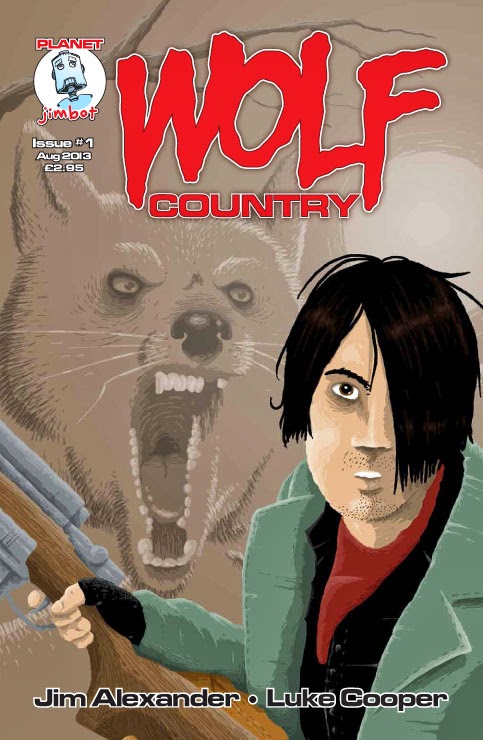 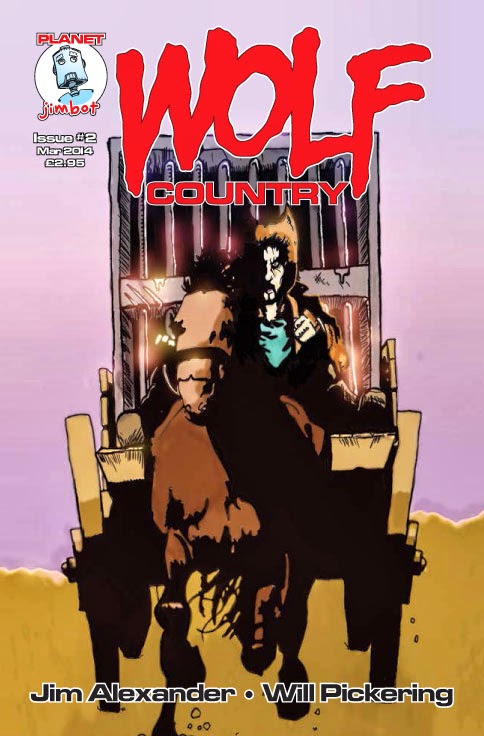 To my shame I was sent a copy of #01 back in the middle of last year and didn’t mention it. Not because I didn’t like it, not at all, but I’m more of a ‘behind the screen’ guy- I like to work on the nuts & bolts of making comics so writing reviews is something I have to work on. However- Wolf Country is a title deserving of the effort.

Wolf Country has at its heart the conflict between Vampires & Werewolves. That is the set dressing for the team to tell their stories on and the sooner that is accepted the sooner the stories can be told. Anything else we need will be passed along as it is required. 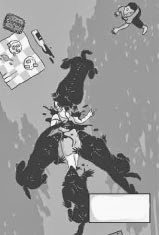 In the first issue we meet a young man who is trying to define himself. He has been pushed by the world into a situation that many of his race would find desirable, but he himself is deeply troubled. Yet he stands up for himself and makes a decision to turn his back on the world in an effort to better understand himself. Is he successful? That is open to interpretation- and I really like that. We aren't being spoonfed- there is room to think. 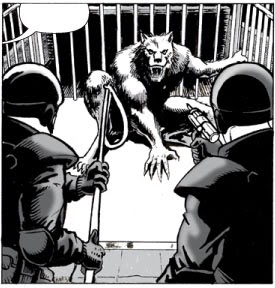 The second issue sets a very different tone. We are given a wider view of the world we are visiting and the systems and beliefs by which it operates. More questions are asked than answered and we are given the beginnings of the ongoing tale and the answer to one of the big questions in life- Can you get a horse to jump out of an aircraft with a parachute on?

The storytelling throughout both issues is clear and uncluttered. The stories are all lettered by the ever reliable Jim Campbell and even though I preferred the more self contained first issue I am looking forward to reading issue three..

Another success from Planet Jimbot. 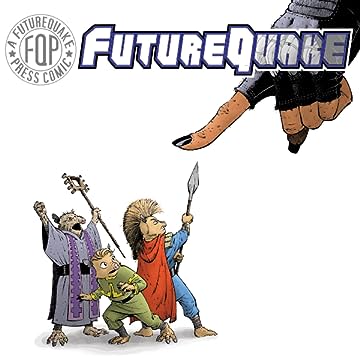 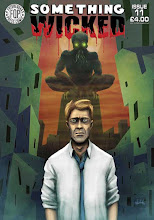 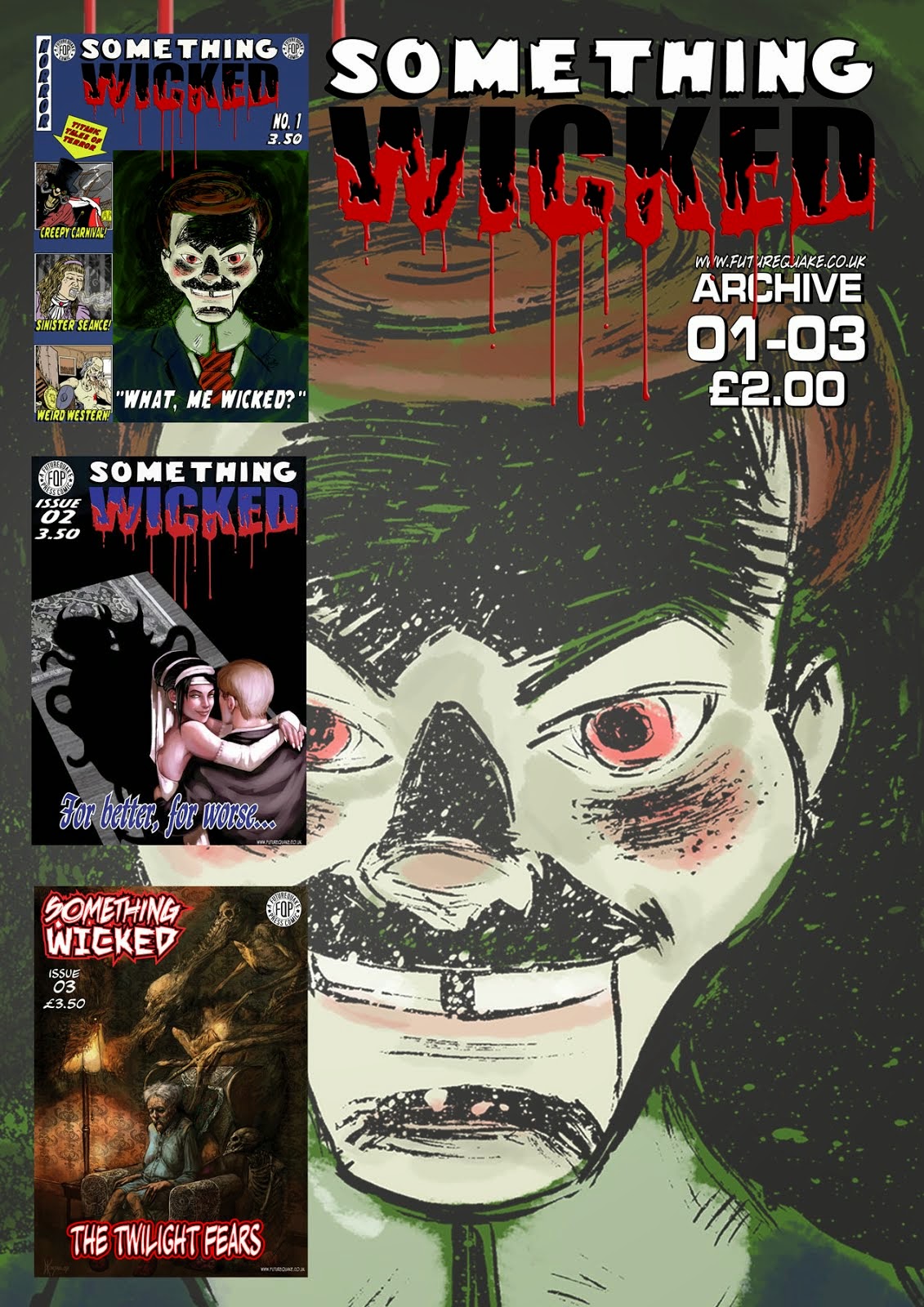